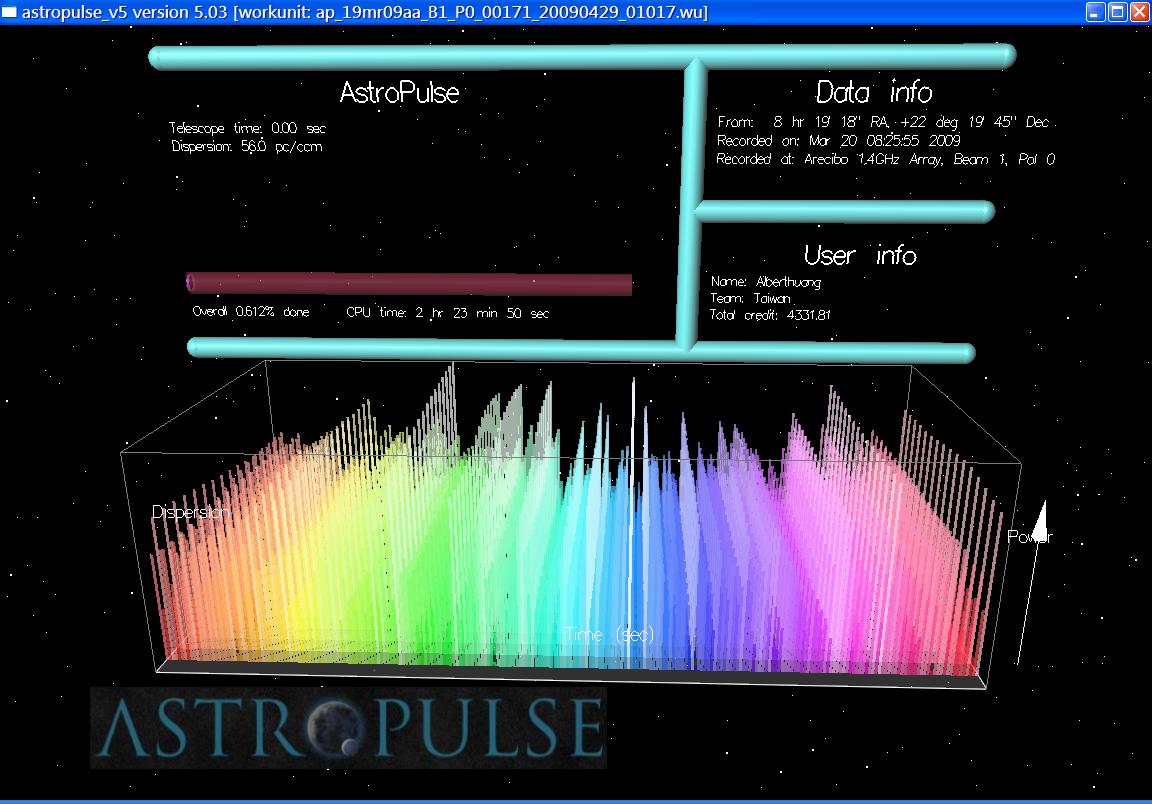 Carl Sagan, the late astronomer, astrophysicist, cosmologist, and author, popularized a version of Laplace’s quote during his 1980 Cosmos television program when stating, “Extraordinary claims require extraordinary evidence” (Sagan “Encyclopaedia Galactica”). Since then, this point has been a constant assertion made by skeptics who challenge the existence of God. The claim as presented to the theist is that the existence of an all-powerful, all-knowing, eternal God is an extraordinary claim and as such requires extraordinary evidence. Failure to prove evidence that is qualified as extraordinary is also failure to prove the existence of God. While I normally do not like to argue based on proving whether God does or does not exist but rather in proving that there is enough evidence that makes it logical to believe that God exists (see Burden of Proof: Does God Exist?), I will for the sake of this article address this argument. I will also use Sagan’s own definition of “extraordinary evidence” as my basis for argument.

In order to understand the usage of the phrase “extraordinary evidence” I find it appropriate to consider Sagan in context of his life’s work. Sagan’s enthusiasm for the universe was obvious and what was equally clear was his interest in finding evidence of intelligence in the universe. Sagan’s Cosmos, the book and movie Contact, and many of his academic writings and studies were deeply pursuing the idea of evidence of extraterrestrial intelligence. Sagan once famously stated, “It is easy to create an interstellar radio message which can be recognized as emanating unambiguously from intelligent beings. A modulated signal (‘beep,’ ‘beep-beep,’) of prime numbers…could only have a biological origin” (Sagan “Cosmic Search”). According to Sagan, if we could find any sort of signal in space, a beep perhaps progressing in prime numbers, then that would be enough evidence to conclude there is other intelligent life in the universe. The interesting point made here is that a beep is not enough. There must be logic to the beep otherwise it is just noise. The progression of the beep would serve, however rudimentary, as a form of communication and would be enough, in the opinion of Sagan, to differentiate between a noise and a signal. It would be enough to convince Sagan not only of intelligence but of biological origin. This modulating beep would serve as “extraordinary evidence” for the “extraordinary claim” of extraterrestrial life.

This same evidential reasoning is how we differentiate between the natural rock formations in Arches National Park, Utah and the intelligently designed formation of faces, although primitive, on Easter Island. This same evidential reasoning is how we determine the level of intelligent design, although primitive, in the circular formation of Stonehenge. These design patterns are not decidedly coincidental but “extraordinary evidence” to serve as proof of intelligent design. In these designed rock formations we recognize intent, organization, process, structure, in short we recognize intelligence. Although all the material of each rock formation is natural we identify the difference in naturally occurring formations and purposeful design. This is no different than the evidence Sagan would hope to find in a beeping signal.

In the quest for an intelligent signal, Sagan would hope to establish a level of communication as depicted in Contact. If an intelligent signal was identified the purpose of establishing contact with the signal would be because there was obviously an intelligent agent at the other end of the signal. This would be the obvious process of communication. Bill Gates, founder of Microsoft, had once stated, “DNA is like a computer program but far, far more advanced than any software ever created” (Dembski 92). Through the notable work of Francis Collins and the Human Genome Project (HGP) we have begun to decode the language of DNA and understand its function as more than a set of building instructions but of a greater communication network which operates much like a computer program having 3.5 billion letters of code with design patterns, error handling, and design objectives. In comparison to the intelligent beep Sagan was hoping to find, HGP has discovered the signal of DNA to be an eloquent symphony. This should serve, by all measurements, as “extraordinary evidence” of an intelligent agent, yet in consideration of DNA the skeptic refuses to recognize the cause of intelligence. If applied consistently to the assertion that “extraordinary claims require extraordinary evidence”, the communication of DNA should serve, at the least, to conclude the existence of an intelligent agent. Based on the comparison of Sagan’s modulating beep to the communication of DNA, there is enough “extraordinary evidence” to prove the “extraordinary claim” that God does indeed exist.