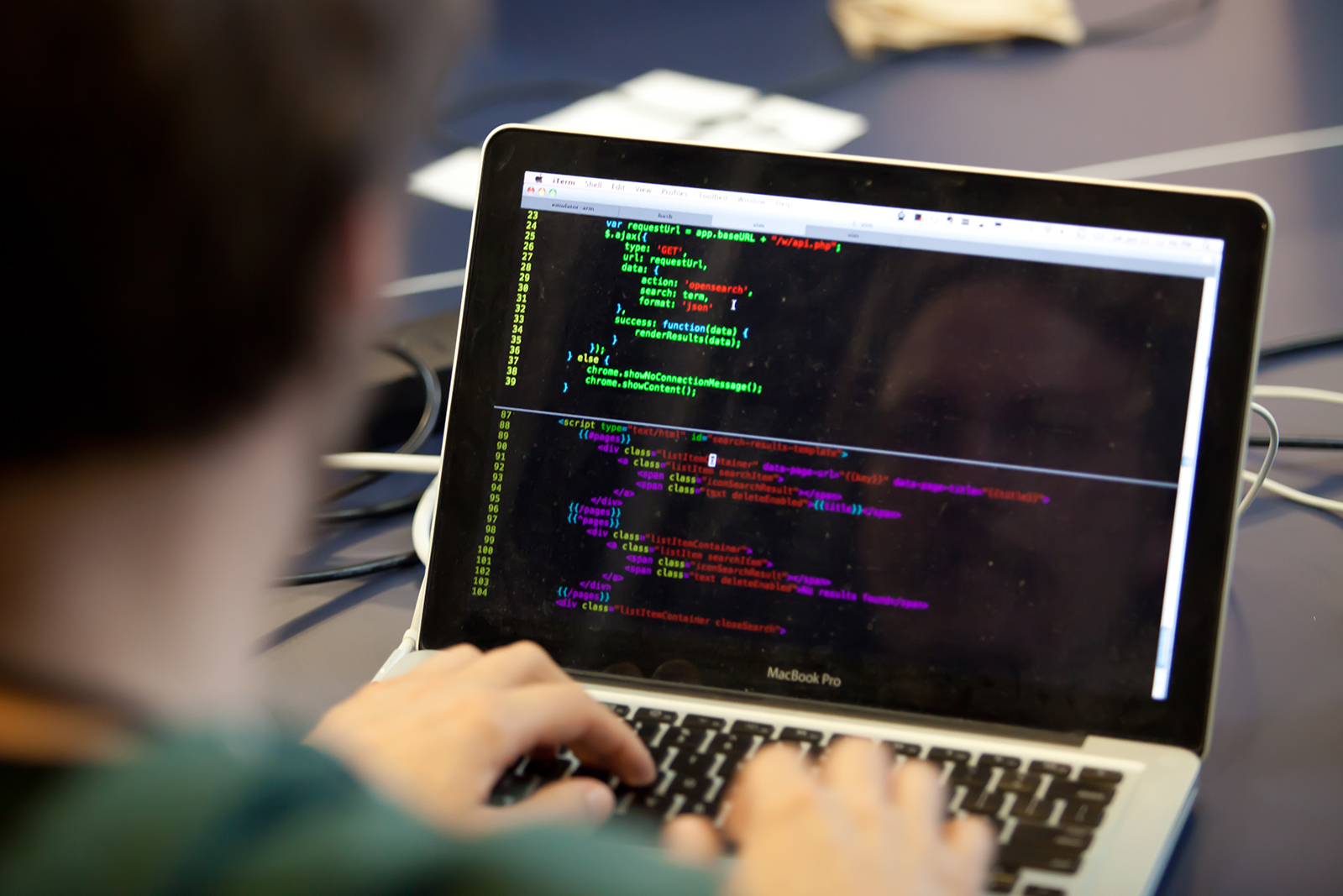 A common objection to belief in God will often reference the level of transgression in the world. In other words, if God really does exist why is there so much wrong in the world? The failure in this logic is that it completely removes the accountability of mankind from the situation. As a programmer I build applications for users to enter and retrieve data. The process of entering data into a website means that the user is capable of many actions that I must anticipate to assure the program runs smoothly. These anticipated actions are referred to as exceptions. In anticipation of these exceptions I write code so that when an exception occurs the program doesn’t stop working but gives the user a response so they can fix the issue themselves. For example, if a U.S. phone number is only supposed to have a ten digit entry I can limit the number of digits entered to only ten. What if the user enters letters instead of numbers? Then I will display a message that tells them they can only enter numbers. The user may not like this limitation but it is for the well-being of the system and for others who are dependent on the system, it is how the system was created to operate. In this example I have created a program with specified order that if followed properly will result in satisfied workflow. In addition to this scenario there is also the added level of storing proper data. What if the user follows the process but enters wrong data? Whose responsibility is that? When at a later time another user retrieves the phone number entered and makes the call only to get the wrong person on the phone is this the programmer’s fault or is this the original user’s fault? Once the program is built and functioning properly it becomes the responsibility of the user to work within the intended order of the program. The mistake of one person entering the wrong name will result in the suffering of another person to figure out the correct information. In theology this intended order is created by God. Due to our selfish desire to do things our way (think Adam and Eve in the Garden of Eden) and ignore the intended order, we have now created a mess of the situation. In computer programming this is often referred to as “garbage in, garbage out”. In theology the mess is referred to as the “depravity of man” and it has completely corrupted our world system. Things no longer work the way they should, the data is wrong and the intended order does not function the way it was planned.

Why doesn’t God just fix it and make all things right?

We have a promise in the book of Revelation that God will be repairing the system. Wrong will be made right, the scales will finally balance, justice will be served. In light of this I don’t believe the problem is that we don’t believe in justice, of course we believe in justice. We want bad things to happen to bad people and good things to happen to good people it’s in our human nature to seek justice. We all want to see the wicked punished. The real problem is that we don’t think we are wicked. We don’t believe we deserve punishment. Once we understand our condition of depravity we can begin to understand that the only way for God to serve perfect justice and perfect mercy was to provide for us a perfect mediator.

Therefore, it was necessary for [Jesus] to be made in every respect like us, his brothers and sisters, so that he could be our merciful and faithful High Priest before God. Then he could offer a sacrifice that would take away the sins of the people. (Hebrews 2:17, NLT)