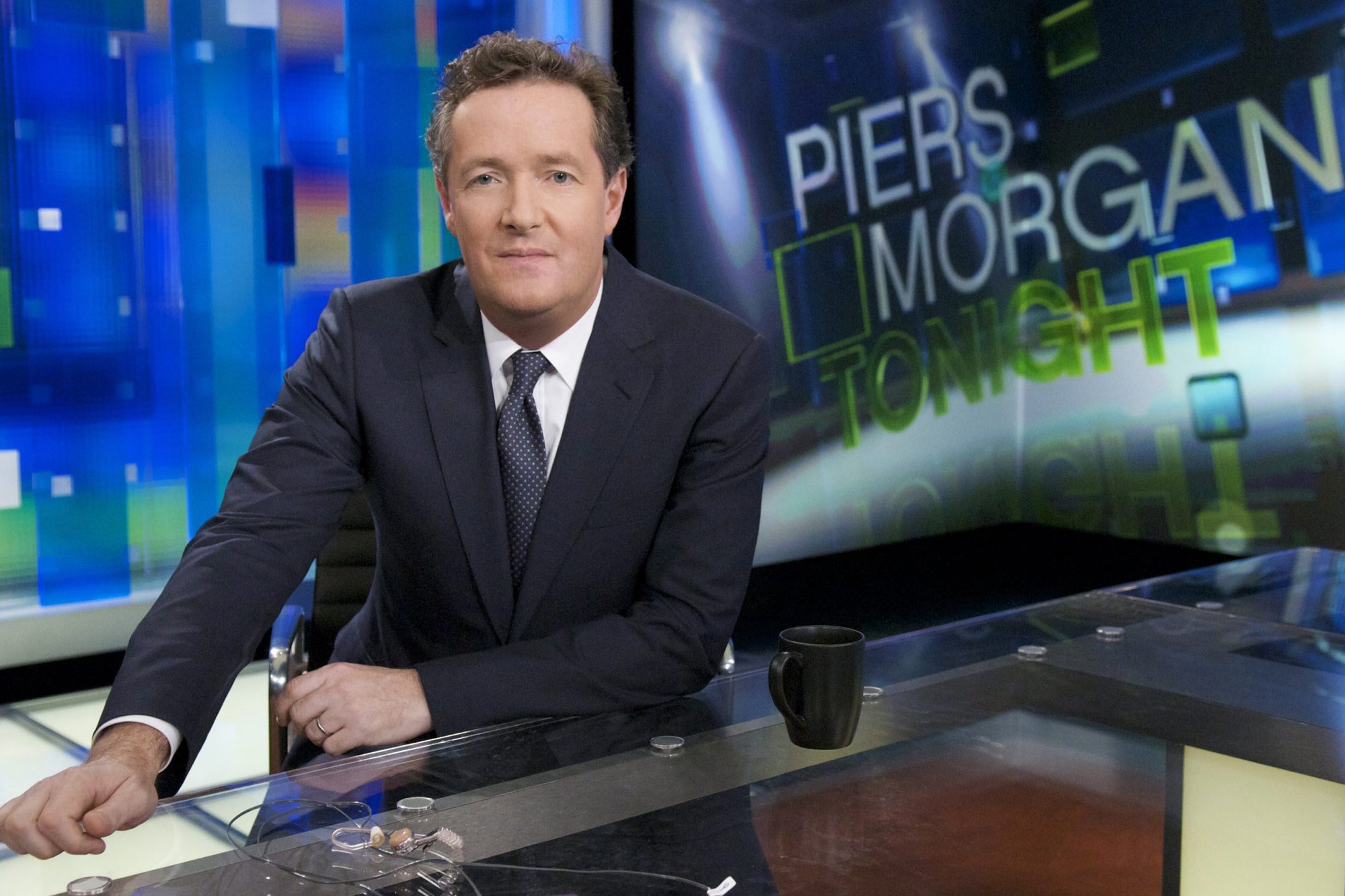 This past Christmas Eve, in an interview with Pastor Rick Warren of Saddleback Church, Piers Morgan took the opportunity to profess his belief that the Bible is both outdated and irrelevant in today’s culture and as such should be amended. Morgan has made it clear that he feels this way because he had read passages prohibiting the planting of two different types of seeds next to each other in a field, or that clothing should not be made from two different types of threads. These laws seem so archaic and foolish in modern society that Morgan’s logical conclusion is that they are to be amended and so should the laws pertaining to slavery, homosexuality, and all other primitive nonsense. Of course he doesn’t want to amend the “love your neighbor” (Mark 12:31) law Jesus mentioned, but rather just those antiquated laws of Leviticus. So the issue isn’t with the Bible as a whole as much as it is with the particular laws we feel are unnecessary for our modern civilization.

Without sounding condescending, I don’t see the issue as to the particulars of biblical laws as much as it is that like many people when they attempt to interpret the Bible, Morgan doesn’t understand what he is reading. I’m not saying that in order to understand the Bible we must have a degree in Theology, but rather that we need to simply consider everything we read within its historical and literary context. In doing so, the answer to the question of should the Bible be amended is simple. No. The reason the Bible should not be amended is because the laws written within Leviticus do not govern our society. Very simply put, we do not live in a Theocracy. A theocratic society is one in which a deity is officially recognized as the ruling government and the priesthood serves as divine guidance for the people. So my first point is that we do not live in a Theocracy. This is where, when reading the Bible, we must recognize we are reading ancient history of a society living in a culture that we don’t easily understand. We often misinterpret the application of these types of passages because we don’t consider the entire context. Israel was under a Theocracy and the United States is not. There is no need to amend this portion of the Bible because it was not written to us as laws to follow; we are only observing ancient history.

Great, so then we are off the hook, go ahead and wear mixed clothing of wool and linen. Not so fast. Before we run out to buy mixed seeds at Home Depot and begin planting our crops we do need to ask why then these laws were written in the first place. Great question! Now we’re getting to the real meaning. Remember that we need to consider all we read in the Bible within context. Many people think this means to read a few verses before and a few verses after a reference to properly understand it. What context really means is that we consider everything we know about the story in the early chapters of Genesis all the way through to the closing chapters of Revelation. We contemplate our main character, God, and all the ways he interacts with his creation in both judgment and mercy. We recognize his divine attributes and hold him accountable to his word. When we do this we must not forget the critical teaching of Jesus when he was questioned by the Pharisees about divorce, which was allowed under certain conditions within the laws of Leviticus.

Some Pharisees came to [Jesus] to test him. They asked, “Is it lawful for a man to divorce his wife for any and every reason?” “Haven’t you read,” he replied, “that at the beginning the Creator ‘made them male and female,’ and said, ‘For this reason a man will leave his father and mother and be united to his wife, and the two will become one flesh’? So they are no longer two, but one. Therefore what God has joined together, let man not separate.” “Why then,” they asked, “did Moses command that a man give his wife a certificate of divorce and send her away?” Jesus replied, “Moses permitted you to divorce your wives because your hearts were hard. But it was not this way from the beginning. I tell you that anyone who divorces his wife, except for marital unfaithfulness, and marries another woman commits adultery.” (Matthew 19:3–9, NIV84)

And there it is. We were given the Law because our hearts were hard. All those restrictions and rules are because we have problems, we can’t live in God’s creation according to his intended order. We are selfish and hard hearted. The Law was in place because of our failures but “it was not this way from the beginning”. The beautiful thing is that God adapts to our failure and provides a way of redemption. First he provided it through the Law and now he makes provision through Jesus Christ, the fulfillment of the Law. We no longer follow the legalities of the Law because we do not live under a Theocracy but more importantly because we have a completion of the Law in Jesus Christ and we now live in a new covenant under his fulfillment of the Law. While Christ has fulfilled the legal requirements of the Law, this doesn’t give us license to live as we please. We still follow the morality of the Law because that is the way it was from the beginning. It is the heart of God. The Law reminds us what the character of God is like. What he hates and what he loves. No, the Bible should not be amended because it does not need to be amended.

For example, by law a married woman is bound to her husband as long as he is alive, but if her husband dies, she is released from the law of marriage. So then, if she marries another man while her husband is still alive, she is called an adulteress. But if her husband dies, she is released from that law and is not an adulteress, even though she marries another man. So, my brothers, you also died to the law through the body of Christ, that you might belong to another, to him who was raised from the dead, in order that we might bear fruit to God. For when we were controlled by the sinful nature, the sinful passions aroused by the law were at work in our bodies, so that we bore fruit for death. But now, by dying to what once bound us, we have been released from the law so that we serve in the new way of the Spirit, and not in the old way of the written code. (Romans 7:2–6, NIV84)