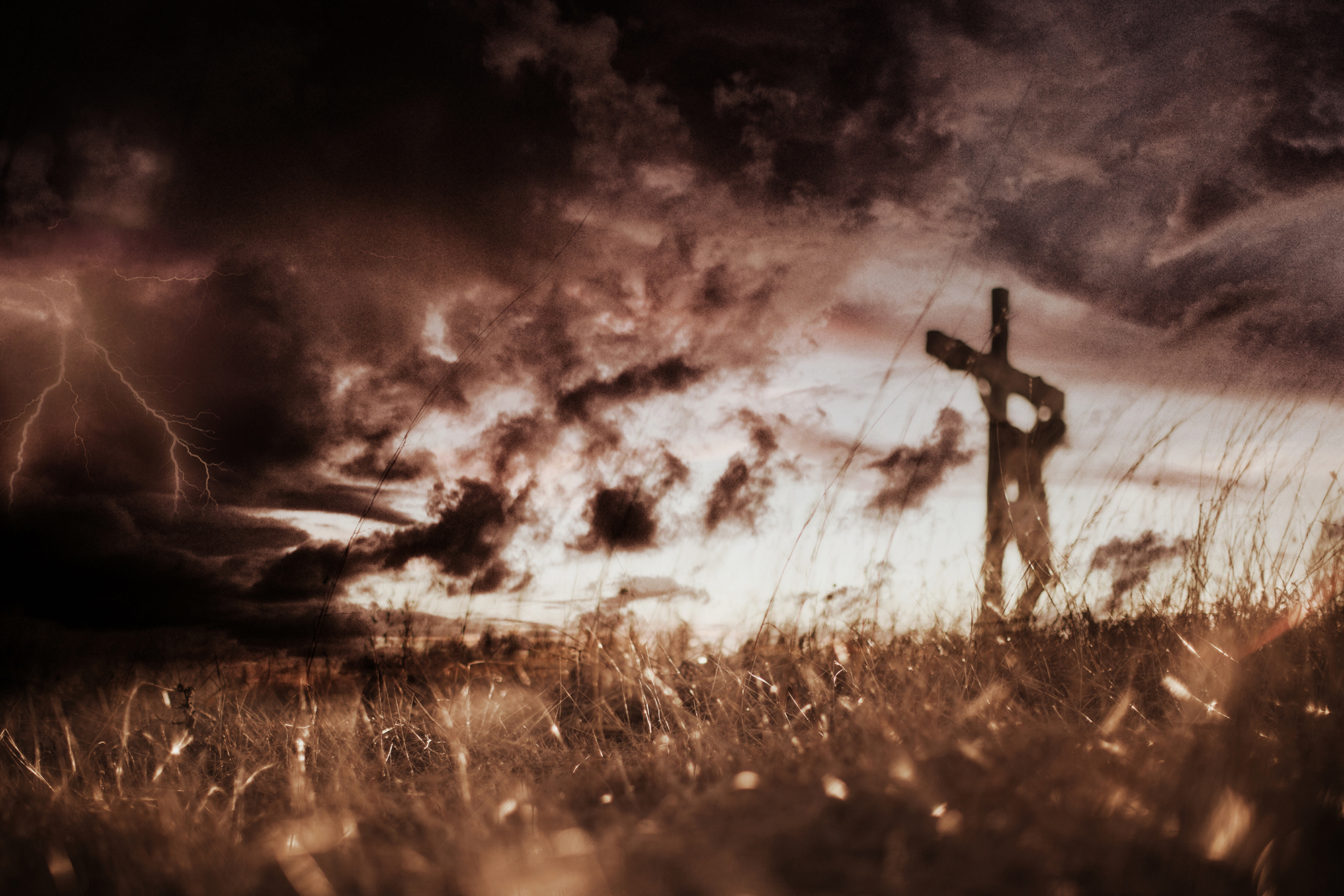 One of the most common objections to the existence of God is the existence of evil. To put a finer point on the theme, the argument of evil is usually not just directed toward a supernatural deity but to the personal loving God of Judeo-Christianity. The logical progression of the problem of evil is that if a loving God exists then by definition this same God would not allow evil to exist. The existence of a loving God allowing for evil to exist within his creation is therefore a self-contradicting concept (Elwell, 1184). While the argument of the problem of evil is compelling at first, it tends to be narrow in its logic when examined closely. First to define evil there needs to be a distinction between purposeful evil and perceptual evil. By purposeful evil I am referring to moral evil, this is evil which is done from a moral determination. Moral evil is an intentional act such as killing, lying, stealing, and cheating. Perceptual evil is what we observe to be wrong doing but is nothing more than a natural occurrence with horrible effects. An example of natural evil would be an earthquake that destroys a village and kills several people. This destruction is commonly seen as an evil act that brings pain and suffering to innocent people, however the tragedy is not based on a moral determination but rather is caused by the necessary tectonic activity of the earth’s shifting plates. In a debate involving morality, between John Lennox and Richard Dawkins, Lennox attacked the dichotomy between moral and natural evil stating, “If a rock falls off a mountain onto your head and kills you it makes no sense calling the rock evil it just exists” (Dawkins). While the tendency is to blame God for this horrific action, logic dictates that an accidental occurrence of nature intervening in our lives is not evil but inevitable.

The inherent nature of moral evil lies within humankind’s desire to satisfy our individual will over the will of God. This free-will of mankind has been argued “by pointing out that God is not the cause of evil in the world; the abuse of human free will is” (Elwell, 1186). Sin is “disobedience, unbelief, ignorance, the positive assertion of usurped autonomy, and the wicked deviation from, or violation of, God’s righteous will and law” (Bromiley, Sin, 518). In the Garden of Eden both man and woman are revealed for their selfishness to fulfill their own desire despite the will of God. In choosing to disobey the order of God they committed sin and exposed mankind to depravity (Genesis 3). As the prolific teacher, God allows evil within his sovereignty at times for judgment and at other times to elicit repentance (Habakkuk 1:12). The motivation of God is on the development of humankind as Feinberg states, “God intended for man’s time on earth to be spent in building moral and spiritual character in preparation for participation in the kingdom of God” (Elwell, 1186).

An honest and consistent defense of a loving God who allows for the existence of evil is rooted in a balanced understanding of free-will, sin, love, and sovereignty. God must allow free-will to make decisions to sin or resist sin just as that same free-will must be used to decide whether to love or not love God but in all decisions God remains sovereignly in control of all outcomes. Without free-will we would not have an option to deny his existence and therefore we would have no reason to trust, or more commonly stated, “have faith”. Ultimately we could never know if we really loved him. We would be nothing more than servants to a creator when what he really wants are children who love him. Not because they are forced but because they want to, as children who recognize him in all the evidence before them and decisively choose to trust him with their life and their love. Inevitably this free-will leaves the option for moral evil to flourish but always under the sovereignty of God’s control.

As previously stated the argument for the problem of evil is compelling. In both the moral and natural causes of evil our relationship with God can be affected. Understanding God is sovereign and has the ability to stop evil but does nothing to stop it can bring doubts into the faith of the person suffering. The promise of God is hope beyond the present problem of evil, as the Apostle Paul reflects:

I consider that our present sufferings are not worth comparing with the glory that will be revealed in us. (Romans 8:18, NIV84)