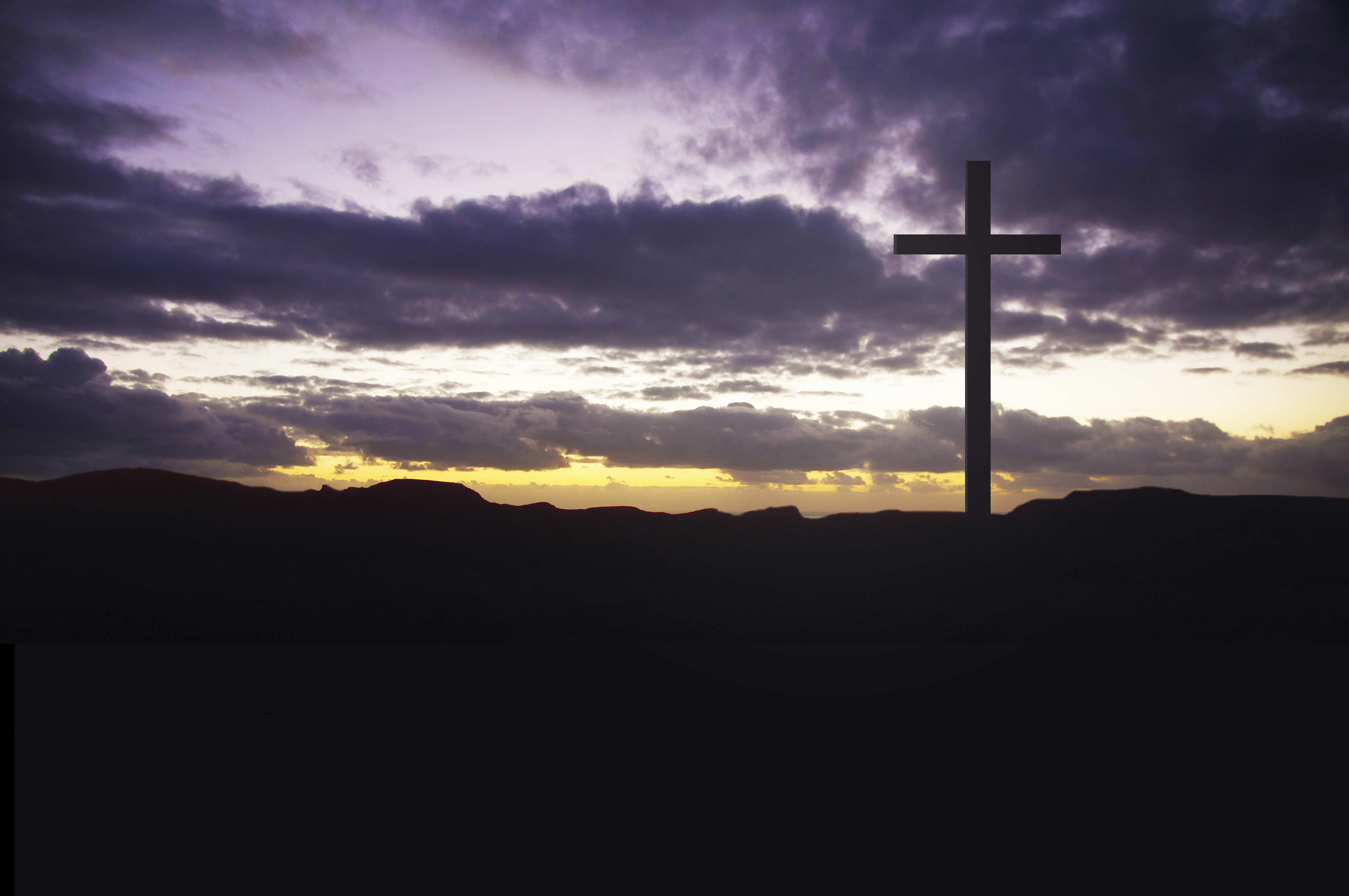 The holidays are here and once again the internet is ablaze with information supposing the real truth about Christmas and Easter and why Christians are foolishly duped into celebrating these pagan holidays. A quick internet search will bring massive amounts of information on ancient gods, pagan festivals and idolatrous rituals all infiltrating the origin of Christmas and Easter. The attack against Christian holiday celebrations comes harshly and authoritatively from both sides of the spectrum. First there is the non-Christian educating the Christian on the pagan roots of Christmas and Easter while demanding that Christians stop living as foolish hypocrites who don’t even understand their history. Then there is the enlightened Christian who needs to shamefully reprove the deceived Christian as to how they have abandoned God’s true celebrations as stated in the Old Testament for counterfeit idolatrous festivals. Both of theise plaintiffs have their historical references and Biblical proof texts to support their multiple claims, all of which leave the unassuming Christian perplexed as to how they could have been deceived into unknowingly worshipping false gods and taking part in wicked pagan rituals for years. While there may be partial truth in some of these evidences, most of them are founded more upon imaginative theories than historical fact. When these claims are thoroughly examined against actual historical references a more complete picture is unveiled of Christian faith protesting against pagan worship and choosing celebration of the birth and resurrection of the living Jesus Christ over lifeless idols.

Tammuz of Babylon, Mithra of Persia, Sol Invictus of Rome, Ra of Egypt, Shamash of Assyria, and Apollo of Greece were all ancient gods who in addition to many regular festivals were also worshipped during the yearly winter solstice which takes place in late December. In these mythologies some of the gods such as Mithras and Sol Invictus claim birthdates of December 25. In addition to these myths the popular book The Two Babylons by Alexander Hislop has had more impact on these legends than any other source since its first publishing over 100 years ago. Hislop portrays the ancient Nimrod, who was responsible for the building of the tower of Babel, as the father of Tammuz and husband of Semiramis, both gods of ancient Babylon. After his death, Nimrod is declared a god and all of Babylon is instructed under Semiramis’ authority to worship his passing by the burning of the yule log, and further to celebrate his resurrection by the erecting of the Christmas tree (Hislop 31, 141). While for many years these theories have perpetuated through anti-Christmas teachings, historical Scholars agree that Hislop’s history is not reliable and considered as fables (Grabbe 28). This fictitious classification of Hislop’s book and the evidence mounted against it has brought cause for one author, who once supported Hislop to recant his support, remove his book from print, and publish a new book correcting his errors (Woodrow).

Additional assertions state that Jesus was not born in December and that Christmas is actually a re-packaging of the highly popular and controversial Roman festival of Saturnalia. While the giving of gifts, feasting of food and drink celebration of Saturnalia has many resemblances to Christmas it also has many resemblances to most festival celebrations of its day. Dr. David Gwynn, lecturer in ancient and late antique history at Royal Holloway, University of London states, “The majority of modern scholars would be reluctant to accept any close connection between the Saturnalia and the emergence of the Christian Christmas”. Furthermore there is contrary evidence proving that Christmas did not replace Saturnalia but was established as a competing holiday as Gwynn further states, “alongside Christian and other pagan festivals, the Saturnalia continued to be celebrated in the century afterward” (Sallusbury).

There is no shortage of theories, fables and mythologies on pagan rituals involving trees, mistletoe, eggs, bunnies and much more, all giving evidence to why Christians should be ashamed to celebrate pagan holidays and turn from idol worship. In fact, as some claim, there is evidence against these rituals in the Bible itself as stated in Jeremiah,

“For the customs of the peoples are worthless; they cut a tree out of the forest, and a craftsman shapes it with his chisel. They adorn it with silver and gold; they fasten it with hammer and nails so it will not totter.” (Jeremiah 10:3–4, NIV84)

With such an obvious reference to a Christmas tree, many wonder how centuries of Christianity could have missed this. However, when read in context, the passage defines itself and makes it clear that the tree mentioned here is a shaped idol and is worshiped as a god, not a modern Christmas tree.

“Like a scarecrow in a melon patch, their idols cannot speak; they must be carried because they cannot walk. Do not fear them; they can do no harm nor can they do any good.” (Jeremiah 10:5, NIV84)

The early church historian Eusebius recorded details of an early controversy surrounding the date on which Easter would be celebrated. In this argument, certain churches contested that the day to celebrate Easter would vary according to the Jewish calendar and traditions. Others felt that Easter should be celebrated according to apostolic tradition on a Sunday. The dispute was so great that some called for the excommunication of those churches who would not celebrate on Sunday. This fight was not about whether or not to celebrate Easter, but rather on which day Easter was to be celebrated. Irenaeus, an early church father, petitioned for unity and acceptance of differences in these observances. Irenaeus records the disagreement over the Easter celebration between Polycarp and Anicetus stating “They [Anicetus] themselves did not observe it, nor their followers, yet they lived in peace with those who arrived from dioceses that did, even though to observe it was more offensive to those who did not. No one was ever rebuffed for this reason…Anicetus could not persuade Polycarp not to observe it…nor did Polycarp persuade Anicetus to observe it…they parted from each other in peace, and peace in the whole church was maintained both by those who observed and those who did not.” (Eusebius 5.23-24)

Jesus Is the Reason for the Season

“Therefore do not let anyone judge you by what you eat or drink, or with regard to a religious festival, a New Moon celebration or a Sabbath day. These are a shadow of the things that were to come; the reality, however, is found in Christ.” (Colossians 2:16–17, NIV84)

Hislop, Alexander. The Two Babylons; Or, The Papal Worship Proved to Be the Worship of Nimrod and His Wife. London: Houlston and Wright, 1862. Print.