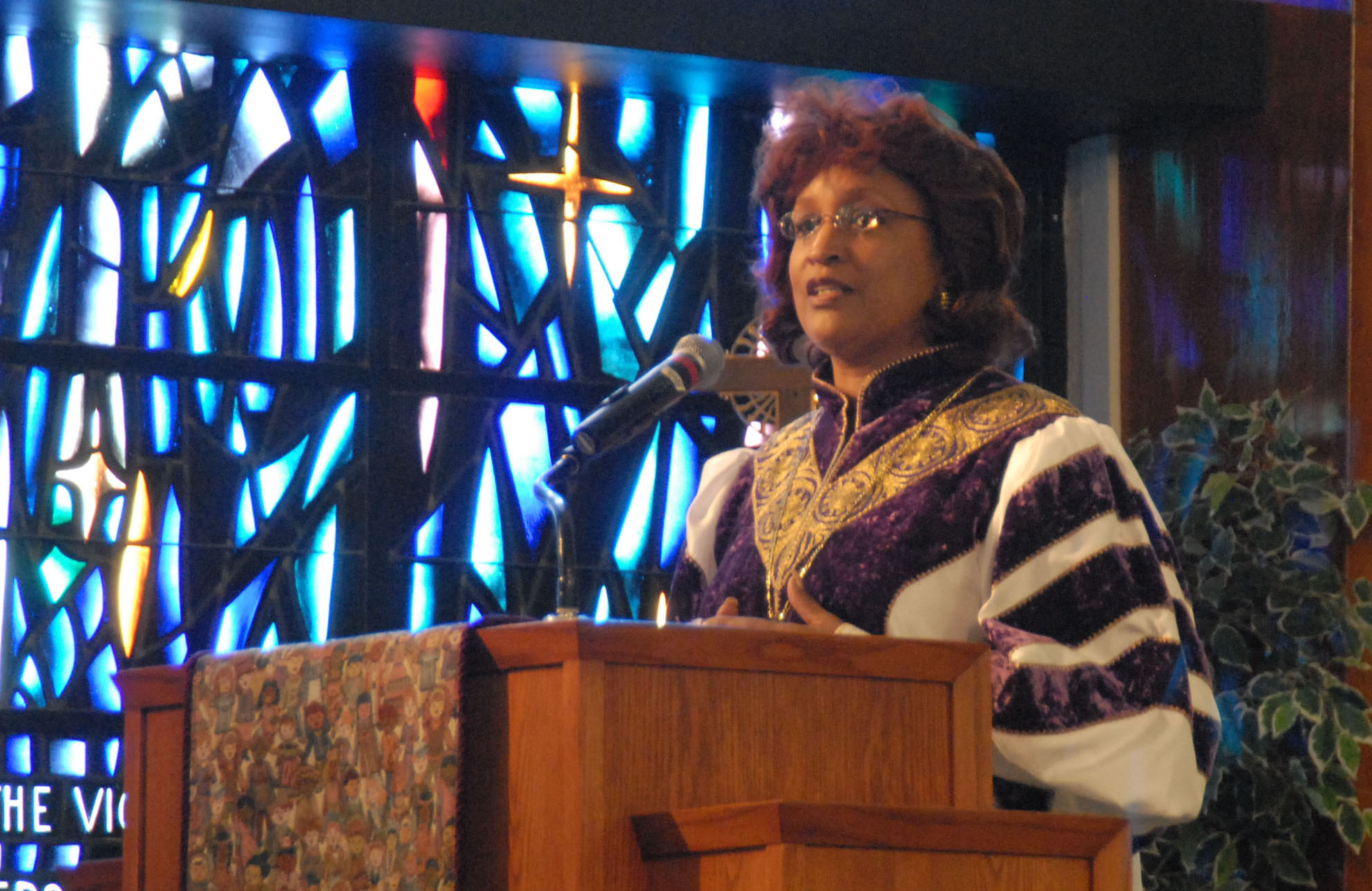 In the beginning God created man and woman in a partnership to work and rule over creation together as one unit (Gen. 1:27–29). As a result of their rebellion, sin caused a distortion in their relationship where women are treated as subservient creatures. God recognized this distortion when stating man would rule over woman (Gen. 3:16), however “this was a divine description of what would occur, not a mandate that obedient servants of God should attempt to carry out” (Nicole). The objective of Christians should be attempting to restore God’s intended order in all aspects of life. In doing so, there needs to be proper definition and application of biblical principles within the current culture. This article will address that balance and explore how women can effectively minister within roles in the church today.

Two controversial roles of women in the church today are elder (overseer/pastor) and deacon. In the New Testament “elders have the task of oversight and discipline of the congregation (Acts 20:28) and all have the responsibility to rule and guide the people of God with the Word in a manner that is pleasing to God (Acts 20:29–31)” (Wallace). The biblical requirements for an elder are summarized as blameless in character and reflected in their family, similarly an elder is to be mature in doctrinal knowledge as well as the ability to live according to and teach the Gospel message (Titus 1:6–9). A deacon is a concept introduced through the New Testament when the apostles found a need for members to serve the church in menial tasks while they dedicated themselves to the more spiritual matters (Acts 6:1–6). The word for “deacon” can literally be translated as “servant” but within the church has “expanded to include care for the home and finally any personal help or care” (Burge). Like the elder, the deacon must also be blameless in character including their family however they are instructed to be proven in keeping the truths of the faith and not of being teachers (1 Tim. 3:8–13).

A woman who fulfills the above qualifications should be allowed to serve as either an elder, overseer, pastor, or a deacon. While the qualifications are specified in the masculine sense (1 Tim. 3:1–12; Titus 1:6–9), this seems to be a matter of cultural protocol for several reasons. First, the Apostle Paul teaches there is no difference between male or female in Christ (Gal. 3:28). Obviously he was aware of the biological differences and so he must have intended this unity within the collective spiritual body. Second, as was the case with Phoebe (Rom. 16:1) “it is certain that women served actively as deacons” (Burge). In addition there is the case in which Priscilla and her husband Aquila are both credited as co-workers to Paul (Rom. 16:3) as well as Junias, who is recognized as an apostle (Rom. 16:7). When Priscilla and Aquila heard Apollos teaching they invited him to their home and “explained to him the way of God more adequately” (Acts 18:24-26). The fact that Priscilla is mentioned first, before her husband, is significant considering the context of Roman culture, especially when discussing the correcting of male teaching.

There are many within the Church that oppose this view and believe that women should not teach or lead, as Kroeger states, “Women are viewed as less capable of good judgment, while decision making and leadership in ministry become male prerogatives. The prohibition against women teaching or exercising authority over men is strongly emphasized (1 Tim. 2:11–14), as is the command of women to be silent in the congregation (1 Cor. 14:34–35; 1 Tim. 2:12)” (Kroeger). This interpretation ignores the high regard Paul had for women in ministry (see above) while additionally ignoring the cultural motive in the surrounding verses that instruct Christians to live peacefully under the authority of a non-Christian culture (1 Tim. 2:2–3). The intention of these instructions is more on cooperating within societal norms, which at the time would mean that women live in submission to their husbands and not in rebellion to the local laws. When Paul states that “women should remain silent in the churches. They are not allowed to speak, but must be in submission, as the law says” (1 Cor. 14:34), the operative question must be – what law is Paul referring to? There is no law referenced in the Old Testament Law of women being kept silent as Gordon Fee notes, “Nowhere else does he appeal to the Law in this absolute way as binding on Christian behavior…the Law does not say any such thing” (Fee). If Paul is not referring to Old Testament Law then what law is he referencing? Roman history does reveal that women were to be kept silent and learn in obedience from their husbands, therefore, it is most likely that the instruction Paul is giving is in accordance with the law of their culture and not a binding order of God. This also coincides precisely with the instruction to live peacefully within society as outlined in 1 Timothy 2. The teaching of Paul seems to be an instruction to live according to what’s culturally permissive within your surroundings without hindering Salvation. With this in mind the position of women in the church should be interpreted within contemporary culture and these passages “studied in their linguistic, religious, historical, social, and geographical setting” (Kroeger).

The first century restrictions on women in the Church existed within the cultural standards of Rome. As Christians we are encouraged to respect and live peacefully within our cultural standards as long as they do not infringe upon the Gospel and our Salvation. This would include life outside the Church where we should always live in respect and modesty to each other. Whether in speech, behavior, appearances, or leadership, women and men are to represent themselves as Christians who esteem authority and display humility. Women, just like men, can contribute as excellent leaders and should be permitted as elders, deacons, teachers, and even pastors but always under the guidance of a governing church body. The goal of Christians should be a return to paradise as it was in the Garden of Eden where men and women worked along side each other in an egalitarian manner for God’s glory. Our efforts should be to strive toward what God originally established and called “good”, upholding his standard and order of life.