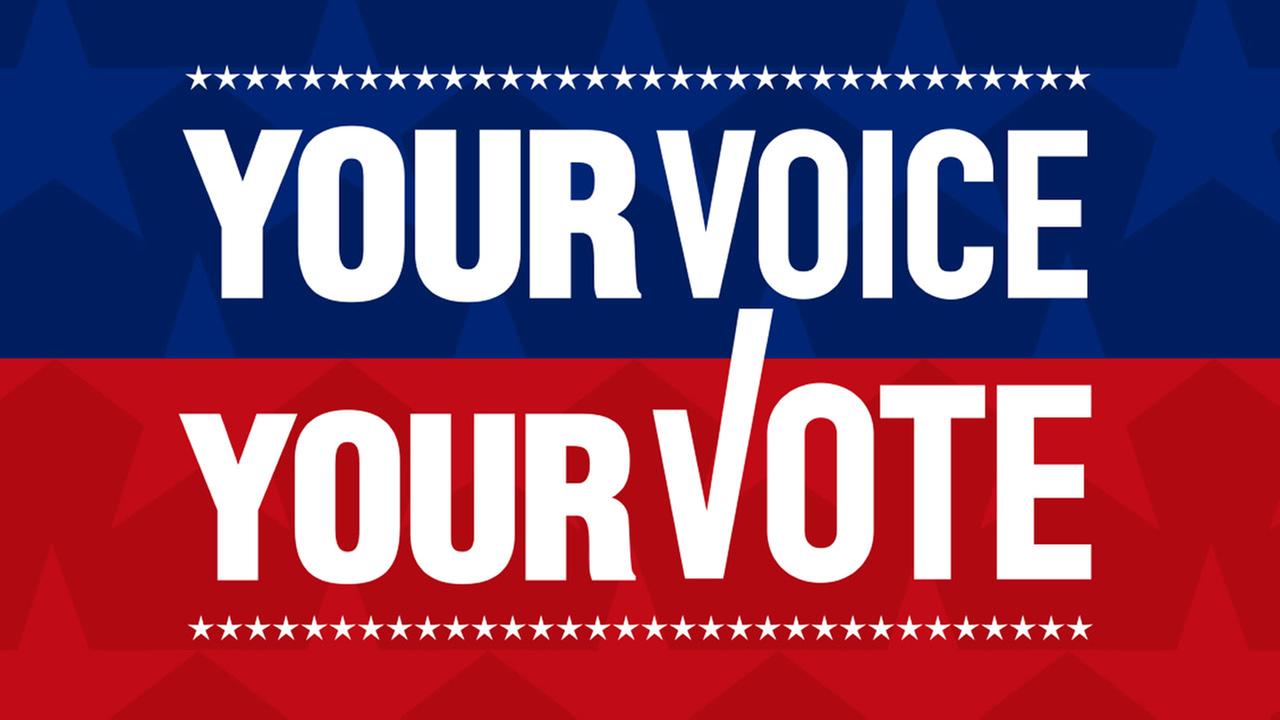 In response to the T&G article Keep the Faith: How does a Christian vote for Trump? by Rev. Jane A. Willan.

These days I am proud to say I am a Christian. I’m fully aware that we have given a label to our faith that extends beyond an identity as a follower of Jesus Christ and more of an affiliation to a political party. This is not the way I would have it, but I do not get to make that decision. That decision is made for me by the media and those speaking loudest on each side of the political spectrum. However, despite the label, I am still proud to call myself a Christian. In fact, I am proud to call myself a Christian who did vote for President Donald Trump. In response to the article published which rhetorically asked how a Christian could vote for Trump, and then piously chastised those who claimed to follow Christ yet somehow voted for Trump, I felt the need to provide a reasoned response. The first flaw of the article is to use the dishonest tactic of a “Straw Man Argument”. This fallacy develops an argument that represents an opponent that does not exist and is easily defeated. To this point, the Rev. Jane A. Willan, painted a picture that unfairly characterized both the Trump Presidency as well as “Trump-supporting evangelicals”. While the space of this article will not permit me to respond directly to each of these mischaracterizations, I would like to address the bigger issue at hand, which is why, as a Christian I did vote for Trump.

First, I am a pragmatist and as such I recognized that the 2016 Presidential election was between Donald Trump and Hillary Clinton. As aware as I was that there were other candidates, the reality of the situation was that one of the two aforementioned would be elected as President. Both candidates have flaws that I could list of moral judgments, actions, and responses. Neither candidate is a representative of the Christian ideology, yet these were my choices. The faulty assumption often asserted is that if you voted for Trump then you support his multiple marriages, his adultery, his womanizing, and all other moral failures that he has. That is not the case. Again, as stated I had a choice between Hillary Clinton and Donald Trump. Both have moral failings, albeit of different sorts, and both have ideas and policies that I agree with and disagree with. I voted for the candidate that I was more inline with politically, not morally. I did not have a moral option I approved of either way. Second, I registered myself as Republican during this election period not as much to support the Republican party, but more in opposition to the Democratic party. I felt the Democratic party was attempting to become an Oligarchy which was witnessed in the Democratic National Committee’s direct involvement with promoting Hillary Clinton while simultaneously demoting Bernie Sanders. I felt the Democratic party was making every attempt, in collusion with NBC News, to control what is to be the choice of the people. I do not want the “next person in line” to be thrusted to the highest authority in our country. I believe in a Democratic process where the people choose their representation, and this is not what I felt the Democratic Party was representing.

On a supportive note for candidate Donald Trump, while I did not vote for him in the primary election, I did listen to his campaign promises. He was going to support my conservative values. He would at the least interfere with and at the most completely dissolve the Federal funding of Planned Parenthood. He would remove the imposing and far-reaching regulations that the Federal Government has smothered American businesses with. He would disrupt the tyrannically enforced Federal Health Care program. He would eliminate the terrorist threat of ISIS. He would tighten our border security against criminals seeking to illegally enter the United States. He would cut taxes and reduce the unemployment rate. He would nominate conservative Supreme Court Justices. He would end the unbalanced Iran deal. He would renegotiate NAFTA, TPP, and NATO. And he has made progress in most of these efforts during his first two years. These are the reasons that as a Christian, I voted for Donald Trump. Not because I felt he was the model of Jesus or the beacon of morality. I wish that I could have voted for a President that upholds the tenets of Christianity, but that simply was not an option.

Lastly, before being too judgmental on any of our public officials, it is good to remind ourselves that we all have fallen short of living as we should. We all have made our mistakes and will continue to make more. While you may feel justified in demonizing President Trump, and at times correct in pointing out his failings, as a Christian you are also charged to respect our leaders, pray for them, and ultimately trust God that he is in control of all situations – regardless of political party. Unless of course, you have ulterior motives.