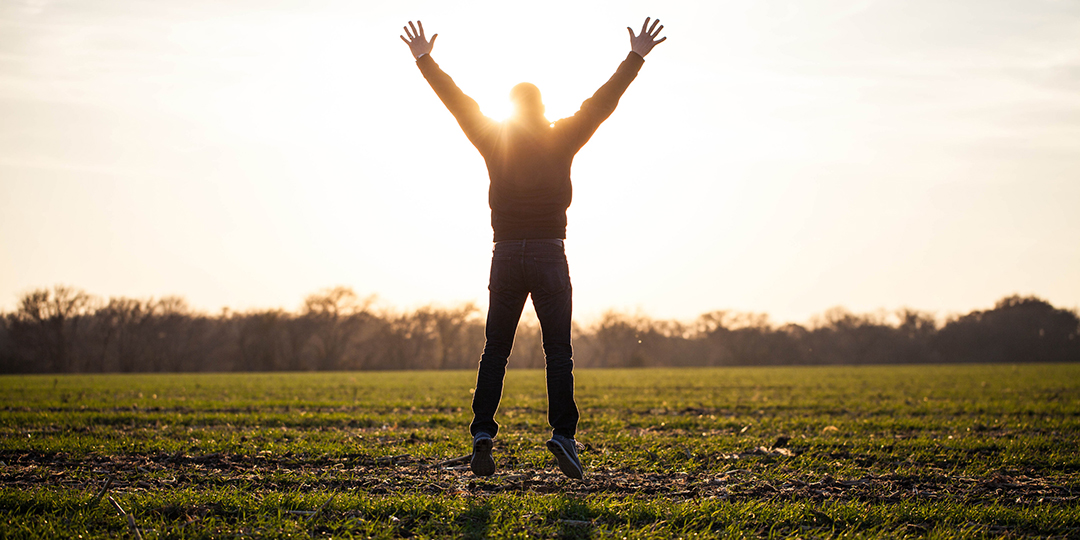 Hi. Could you tell me how free will works and perhaps give some examples of free will in action? Thanks!
– Mark

First, let me point you to an article I wrote on this topic that sums up my belief in greater detail: Is God in Control or Is There Free Will?

Second, for an example of free will in action, let me point toward a common business scenario. As a President of a company I have full control, you could even say sovereignty, of the company. I am the final decision maker and all things that happen under that company are under my authority. However, I do not always make every decision directly. I delegate my authority to those under me as Vice Presidents. They are allowed to make decisions without my involvement, and they exercise that “free will” on a daily basis. This does nothing to usurp my authority or take away from my position of power in any sort. In fact, it only emphasizes my authority because I can override their decision if I feel they have made bad decisions that will harm the company.

I know this is a hot debated topic in the Church. I have friends that disagree with me on this point and they don’t believe man operates under free will. I obviously disagree with them and see repeatedly from Genesis to Revelation that man is given the ability to choose (free will) his path of faith, sin, and servitude within God’s sovereignty and that as a result man is held accountable for those choices.

Thanks for reaching out,