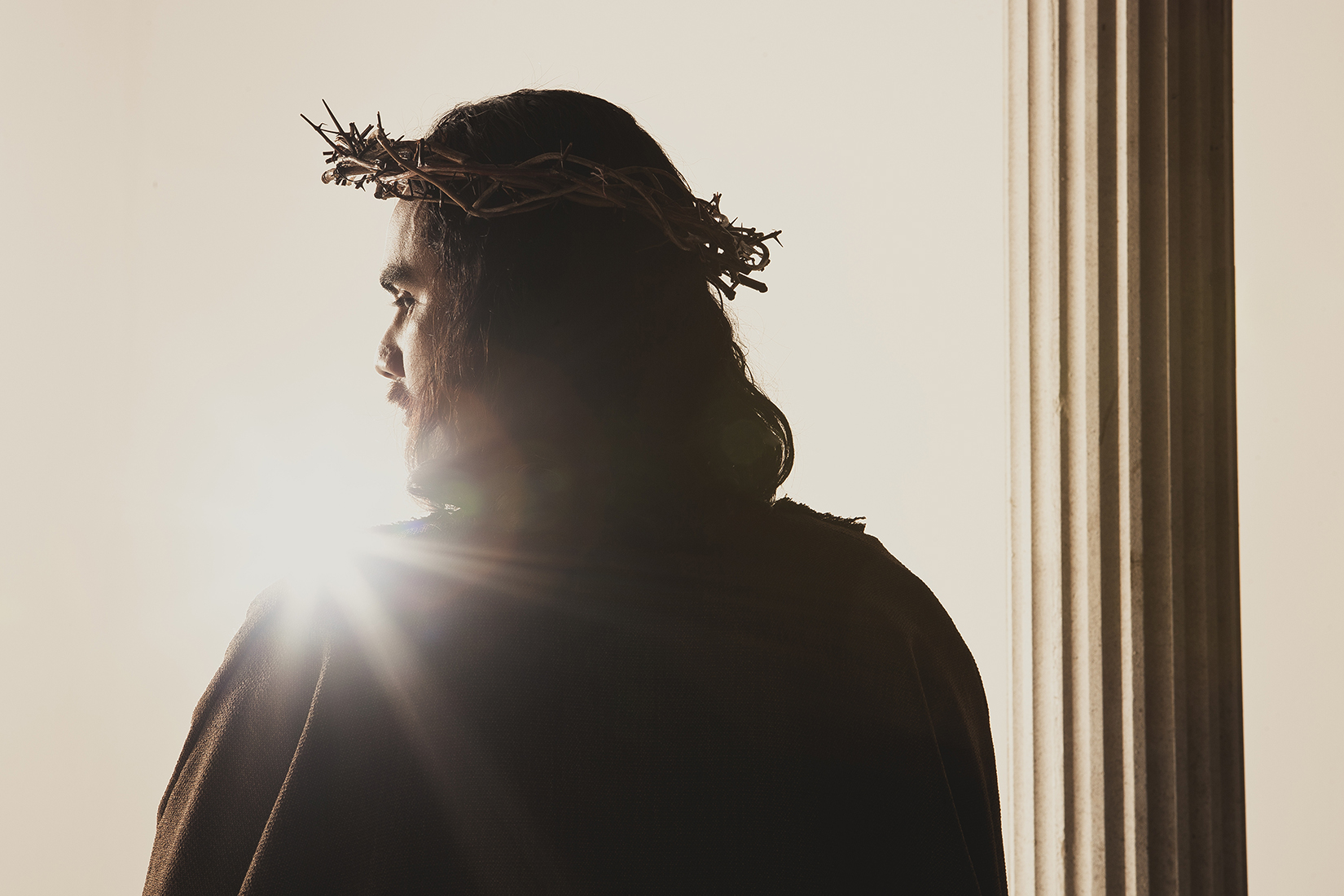 My friend told me that Jesus is not God but the firstborn child of God and that he is like our older brother. He used Colossians 1:15 to explain this. Can you help clarify why Jesus is called the “firstborn” and if he is God?

He is the image of the invisible God, the firstborn of all creation. For by him all things were created, in heaven and on earth, visible and invisible, whether thrones or dominions or rulers or authorities—all things were created through him and for him. And he is before all things, and in him all things hold together. And he is the head of the body, the church. He is the beginning, the firstborn from the dead, that in everything he might be preeminent. For in him all the fullness of God was pleased to dwell, and through him to reconcile to himself all things, whether on earth or in heaven, making peace by the blood of his cross. (Colossians 1:15-20 ESV)

In Colossians 1:15 the emphasis is on Christ being “the image of the invisible God” (1 Col. 1:15, ESV). While this is an allusion to the similar statement made of Adam’s creation in Gen. 1:16, it has greater meaning in its difference than it does in its similarity. Adam was created in the image of God, whereas Christ is the image of God, not merely a created being. Paul’s usage of the word “invisible” directly means that Christ is the visible embodiment of God who is invisible, as D. A. Carson explains that Christ is “the incarnate revelation of the invisible God”.[1] Christ was not created, as Adam was, but Christ is the creator himself of all things including Adam and is explicitly defined when Paul states, “by him all things were created” (1 Col. 1:16, ESV). At this point when interpreting the meaning of “firstborn”, in context, it now becomes clear that there is more than a chronological order or simply hierarchical position as both the Jehovah’s Witnesses and the Mormons claim. As N. T. Wright puts it, “with Jesus we find ourselves looking at the true God himself”.[2] The usage of the term “firstborn” is clearly enclosed between the two statements of Christ being the visible image of God and the creator of all things. Christ is not simply the firstborn of the dead but he is precisely the firstborn of everything. When we ask to see God we simply need to look at Christ, he is the eternal God. So in response, yes, Jesus Christ is God.