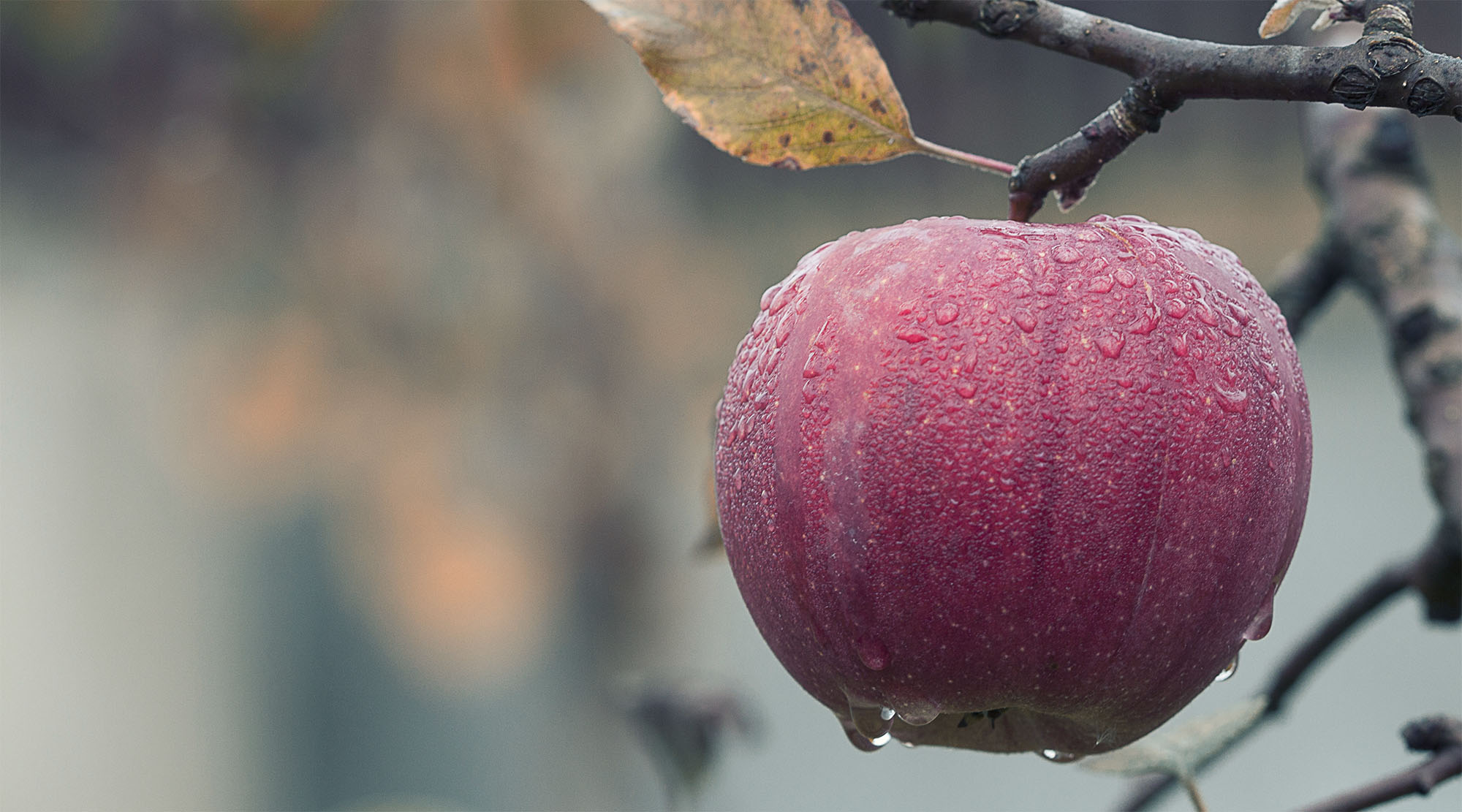 I emphatically do believe the Bible to be 100% true. In fact, that is my exact point in the podcast Is the Bible God’s Word. The authority of scripture comes from its 100% Truth and not as a result of who wrote it, or what translation we use, or whether we accept it, etc. However, I do not believe the Bible to be 100% literal. This is often a point of confusion for many people. So, in regard to the Garden of Eden, I don’t know whether I believe the events as told are factual, meaning a talking snake for example, but I do believe the story to be true. I do believe that all of humanity does trace back to one man and one woman in northern Africa, science has proven that. And I do believe God created, in some fashion, the man and woman specifically, not that they evolved from single-cell organisms over millions of years (but I also don’t deny evolution as a mechanism – I won’t go there in this article). I do believe that the man and woman in mention did rebel against God’s command and sinned. I do believe that sin created the divide between mankind and God which only Christ restores (i.e. Salvation). I just don’t know whether the story is told as more of an allegory or point-by-point factual truth. Also, when I use the word ‘believe’ I don’t mean just thinking it’s true despite evidence, it is actually the opposite. To be honest in my study of ancient literature I am more strongly convinced that most of Genesis is poetic rather than historic. This doesn’t mean untrue, it just means it is told in a memorable fashion that focuses on the intention more than the details.

To illustrate an example, refer to Matthew 23:37, when Jesus speaks to Jerusalem. Jerusalem is a city, not a person. It does not hear him, he cannot have a conversation with it. It never killed the prophets, it does not have children. But we know in this verse, Jesus is not being literal but rather poetic and speaking to the authority of the Israelite people as a community. Jerusalem is a metaphor of the leaders of Israel. Yet, the impact of the intent of the story Jesus tells is crucial – it is in fact the reason Jerusalem was condemned.

Similarly, this is how I read much of Genesis. It is apparent in so many of the stories in Genesis that the details are expressed in order to fit a poetic narrative more than a historical narrative. The literary form of Genesis alone leans toward poetic more than historic. That doesn’t mean it isn’t history, it’s just very well told history through a poetic form, and not a point-by-point historical reference book. We see this in the Creation account, in the Garden of Eden, in Noah’s Flood, in Sodom and Gomorrah, in Joseph’s Epic adventure, and I could go on further. None of that discredits its truth and I believe those stories to be 100% accurate in their intention (i.e. Truth), it’s just that I don’t think they match our modern historical fact-checking and the reason for that is simple…they never intended to.