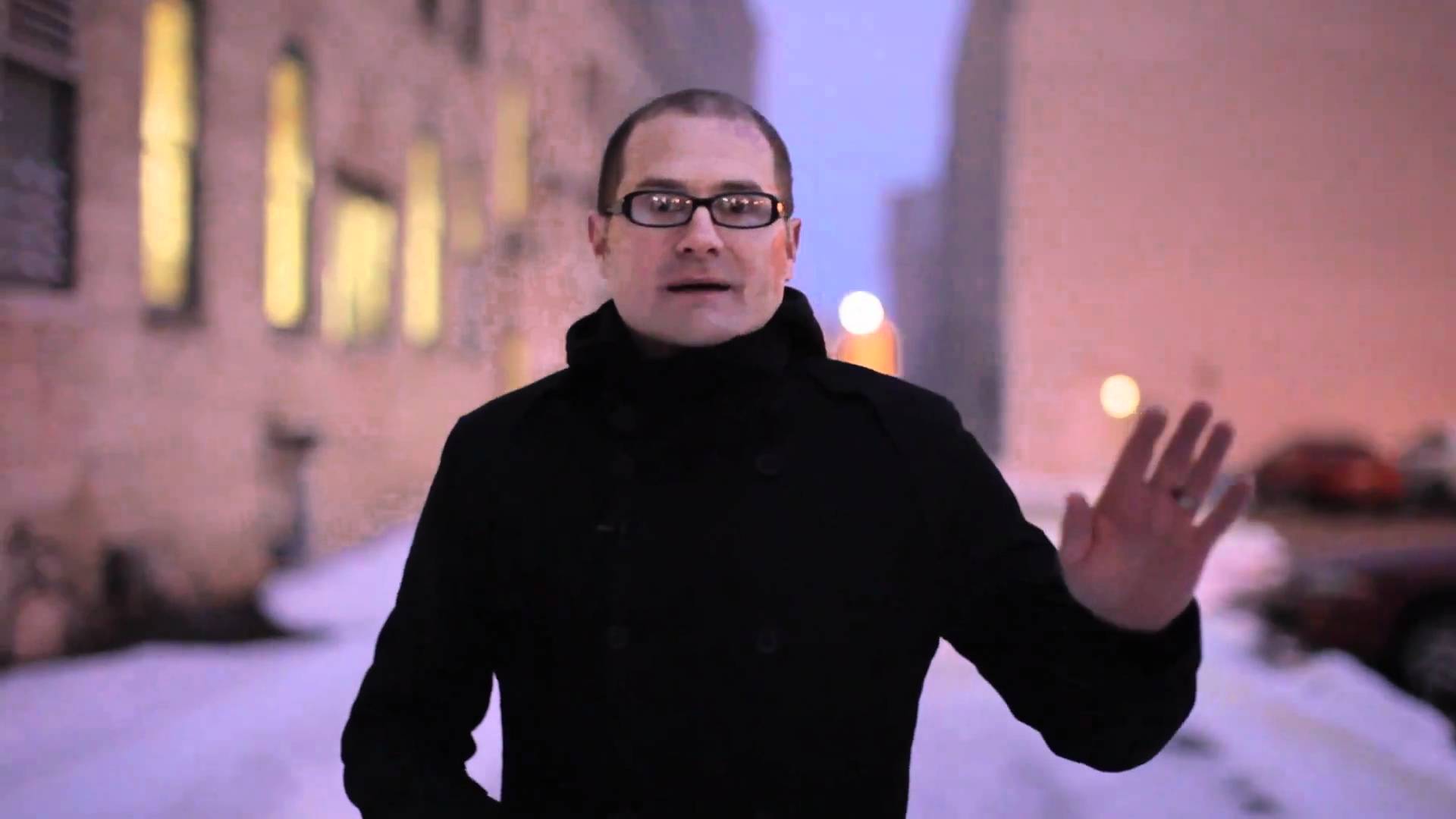 In Professor John Goldingay’s class on Biblical Hermeneutics at Fuller Theological Seminary he introduces the Bible as a play with two parts. The first part of the play is the Old Testament and the second part is the New Testament. Between the two parts there is an intermission and if you leave during the intermission you only see the first part of the play – you only see the storyline being set up but never get the full understanding or see the culmination of the plot. Similarly, if you come to the play late and walk in during intermission to only see the second part you will have missed the establishing of the storyline and will not have a proper understanding or even an appreciation for the events during the second part. If you do not see the play in it’s entirety you will not be able to understand the complete storyline and will have missed the story altogether. Like this example, the Bible is very much a play with two parts separated by an intermission. [1]

I realize that that’s a lot of Bible verses, but I list them to simply show how dominant a theme restoration is in the Hebrew scriptures. It comes up again and again and again. Sins trodden underfoot, iniquities hurled into the depths of the sea. God always has an intention. [2]

But what does all that mean?

Rob Bell graduated from Fuller Theological Seminary so this is the reason I referenced Goldingay’s “the Bible as a play with two parts” – an Old Testament and a New Testament. He must know that they are to be interpreted together and form one cohesive story.

So then, what is the New Testament example of this restoration?

Where is part two of this play?

Over the next few pages of Love Wins, Bell states;

Several bizarre passages later in the New Testament begin to make more sense. In Paul’s first letter to Timothy he mentions Hymenaeus and Alexander, whom he has “handed over to Satan to be taught not to blaspheme”… What is clear is that Paul has great confidence that this handing over will be for good, as inconceivable as that appears at first… His assumption is that giving this man over to “Satan” will bring an end to the man’s “sinful nature”. [3]

Let me see if I understand what Bell is saying here. The Old Testament is littered with passages of how God promises restoration to his people. And the New Testament teaches that if we allow sinners to be punished enough they will eventually stop sinning.

Interpreting scripture by isolating one or two sentences and then drawing conclusions is absurd. In this specific case you have a very dangerous and misleading interpretation, which to be honest at this point is right in line with Rob Bell’s hermeneutics. To further illustrate this twisting of scripture Bell uses Jesus’ parable of the goat and sheep in Matthew 25. He teaches that while the sheep are sent one place, the goats are sent to an “age of correction”. Once again improperly interpreting the Greek reference of aion (see Love Wins [Part 2] – Is Forever, Forever?) we end up with a passage that teaches us that after a short period of correction – everyone can be saved. And then the chapter ends.

Is that really God’s plan?

Doesn’t Jesus have anything to do with restoration?

What do we need Jesus for?

And there is the real question to ask. If we accept the interpretation that Rob Bell gives us and his message in Love Wins – what do we need Jesus for?

Why did he become a sacrifice for all?

What is our salvation saving us from?

According to Bell, we are saved from a period of time where we are corrected in order to learn our lesson. And also according to Bell, if you think otherwise, then you are just full of hate and want people to suffer because only you have the right answer.

Love Wins misses the point of the Old Testament scriptures which it references. God has provided full restoration for his people – not only Israel, but true Israel, Abraham’s real descendants (Romans 9:6-8) – those who choose him as their God and accept his restoration through the sacrifice of Jesus Christ. Further the point Bell misses with the New Testament reference of “handed over to Satan” is not about the afterlife – it is about this life and hoping that, while still alive, Hymenaeus and Alexander will see the error of their ways and return to the faith. They are not dead – they are still alive. Why didn’t Paul also say that if they didn’t get it right now, maybe they would learn once they died and saw the truth?

Restoration, God is about restoration. Rob Bell is correct on that. He just isn’t correct about what that restoration is. Watching the entire play, both part one and part two, of the story of the Bible it becomes clear – God has always planned to give his people restoration through his redeeming work in Christ – nothing else.