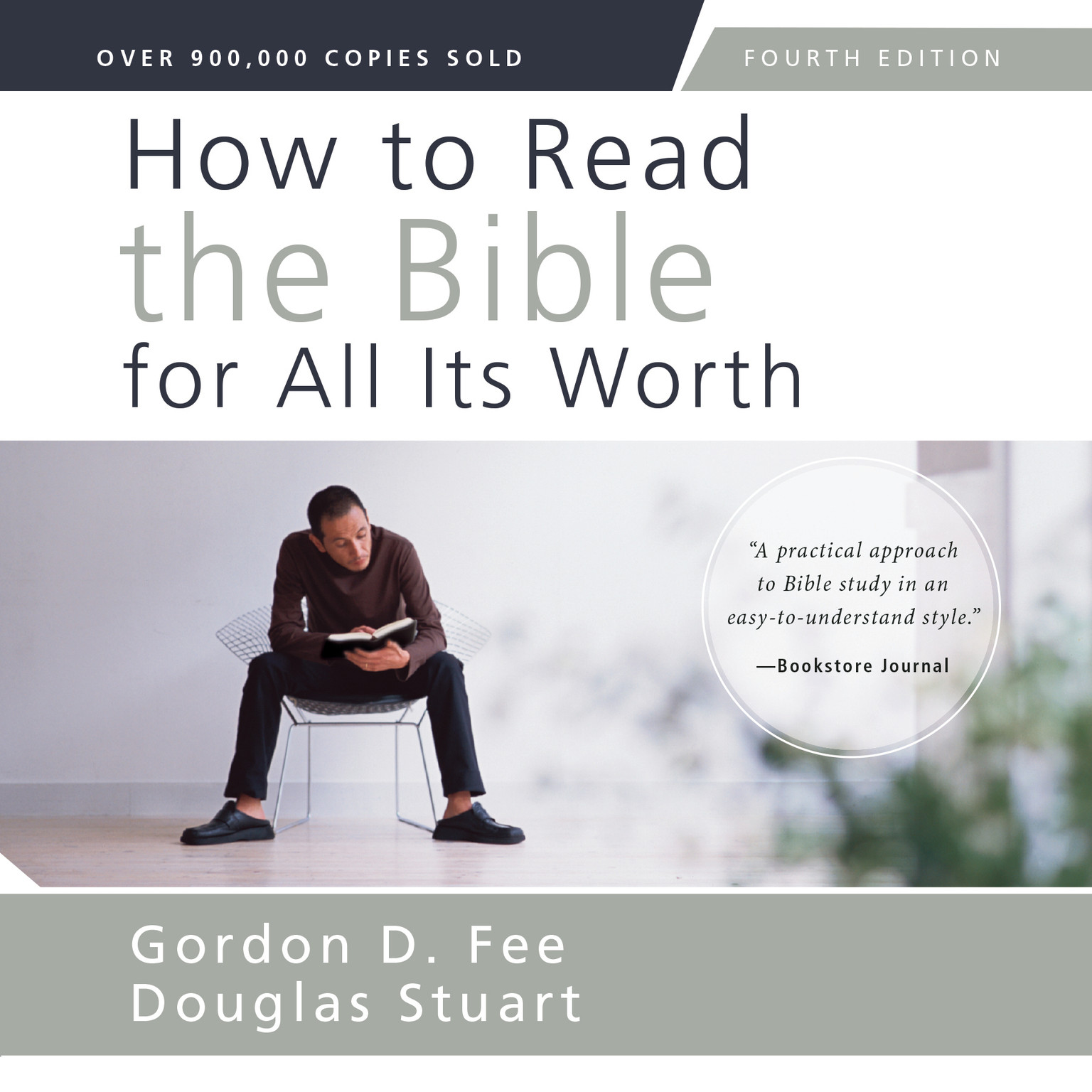 In 1998 when the famous Lewinsky Scandal broke wide open President Clinton addressed the public and stated:

“I did not have sexual relations with that woman, Miss Lewinsky.”[1]

“There is no improper relationship”[2].

Similarly, while defending the statement “there is no improper relationship” Clinton famously stated; “It depends on what the meaning of the word ‘is’ is”. In this interpretation Clinton used some artful hermeneutics to define the word ‘is’. In his interpretation ‘is’ would mean he is currently having the relationship. To the extreme definition it would mean that it is occurring at the exact moment the statement is being made, therefore you could not accuse him of lying because the relationship was not going on at that moment.

While this is almost laughable to interpret any person’s statement in this way – this is very much the way we often interpret biblical passages. Either the passage is removed out of context and interpreted without an understanding of the situation or each word is scrutinized as to its literal definition while ignoring the clearly intended meaning. Both methods are very dangerous and have been the cause of many misguided beliefs. While we can open a Bible and begin reading – it can be difficult at times to understand what is being said without some sort of instruction (Acts 8:30–31). We can interpret things as we understand them and completely miss what is being said if we don’t follow some very basic principles. We dedicate all kinds of skill in understanding the writings of Homer, Shakespeare, and many others but, unfortunately, when reading biblical text we seem to overlook the most basic and common sense guidelines.

The Bible is made of 66 individual books written by 40 different authors – yet it is a complete harmonious work of literature. Reading the Bible is not difficult but properly understanding its meaning can be challenging. Let me first say that I am not a fan of reading a passage (one or two sentences) and then presuming a belief. Often this becomes an interpretive boxing match between two opponents where one quotes a verse in support of their belief then the other quotes another verse in a counter attack – both attempting to trump their adversary as if the verses contradict each other. This is one of the main reasons why many people believe the Bible is full of contradictions.

Borrowing from the researching techniques of journalism and police investigation we can attempt to answer six simple questions when reading biblical passages and find our interpretation becomes much clearer. These six questions can be remembered easily as; Who, What, When, Where, Why and How.

1. Who are the author and recipient?

The better we can understand our author and the audience the more obvious meaning becomes. Often when writing, we assume certain things of our audience. We use certain words and phrases without definition because we know they will understand them. We can quickly make reference to something and know they understand the background without having to explain further.

2. What type of literature is this?

Is this writing a historical account, a narrative, poetry, prophecy, a letter? Knowing what type of literature you are reading will be important as each has differing levels of allegory, figurative language, metaphors, similes and literal language.[4] We get in trouble when we attempt to interpret a style as something it is not. A book of poetry should not be interpreted like a science text book. Proper interpretation comes in the most obvious and natural sense according to the literary type. We don’t interpret song lyrics the same way we do a news article – and neither should we do this with biblical literature.

3. When was this written and when did the events take place?

Knowing the history and culture during the writing and receiving of the book is helpful in understanding the context of what is being said. The deeper we understand the background information the more what we are reading makes sense and becomes easier to understand. For example current airport security measures are more understandable today than they would have been twenty years ago. Before September 11, 2001 these measures would have been conceived as excessive whereas today they are seen as more necessary. Without historical understanding this cultural context would be misunderstood.

4. Where is this passage in context?

Context determines definition. We do not isolate verses from their settings. Too often a single verse is used to make a point without the entirety of the chapter and even the book being considered. Knowing the context of a passage before attempting a definition is critical in proper interpretation. We cannot define what is being said without knowing what was previously said and also what further is said – a false conclusion is easily drawn when words are taken out of context.

Note: The usage of ‘where’ as in context of the passage is more important at this stage than knowing where the book was written; the previously mentioned ‘who’ and ‘when’ will help to answer the location of ‘where’.

5. Why was this written?

6. How does this match with other text in the Bible?

This final question is critical. Scripture cannot contradict scripture. This last step becomes your Proof of Concept. When we say that the Bible is the authoritative word of God – we are saying that all these books tell the same story in meaning and intent. The New Testament writings are littered with references to Old Testament writings. Scripture teaches us scripture and what you are interpreting should match and not contradict other scripture. Finding an apparent contradiction should bring cause to delve deeper into the previously mentioned understanding before dismissing the text.

How Do I Get Started?

While the above questions are very basic guidelines of hermeneutics, they should help in achieving proper and consistent biblical interpretation. The most cost effective and efficient way to begin answering these questions is to get a Study Bible in a translation which is easy to read (NIV, NASB, ESV, NKJV). A good Study Bible will have an introduction to each book with most of the questions above addressed as well as footnotes, references, maps, and more details within the book itself. Keep in mind that we are attempting to put the pieces of a puzzle together and there are many differing opinions on many topics – interpretation is not an exact science – we are trying to get better but no one has the complete understanding.

How To Read the Bible for All It’s Worth

For a deeper understanding of interpreting scripture and the tools to help with biblical study a book I strongly recommend is How to Read the Bible for All Its Worth. I first read this book in college and have since then re-read it a few more times. I also refer back to it often as needed. It is written by two seminary professors; Gordon Fee and Douglas Stuart, who are very good at breaking down the science of hermeneutics into an applicable art form. This book will help you to grow in your interpretation skills and give a much deeper understanding on biblical study.

Do your best to present yourself to God as one approved, a worker who has no need to be ashamed, rightly handling the word of truth. (2 Timothy 2:15)

We should all care to ‘rightly’ handle the word of truth so that we can discern for ourselves and not be deceived by ‘every wind of doctrine’ (Ephesians 4:14) – but we should also care to represent ourselves with ‘gentleness and respect, keeping a clear conscience’ (1 Peter 3:15–16).